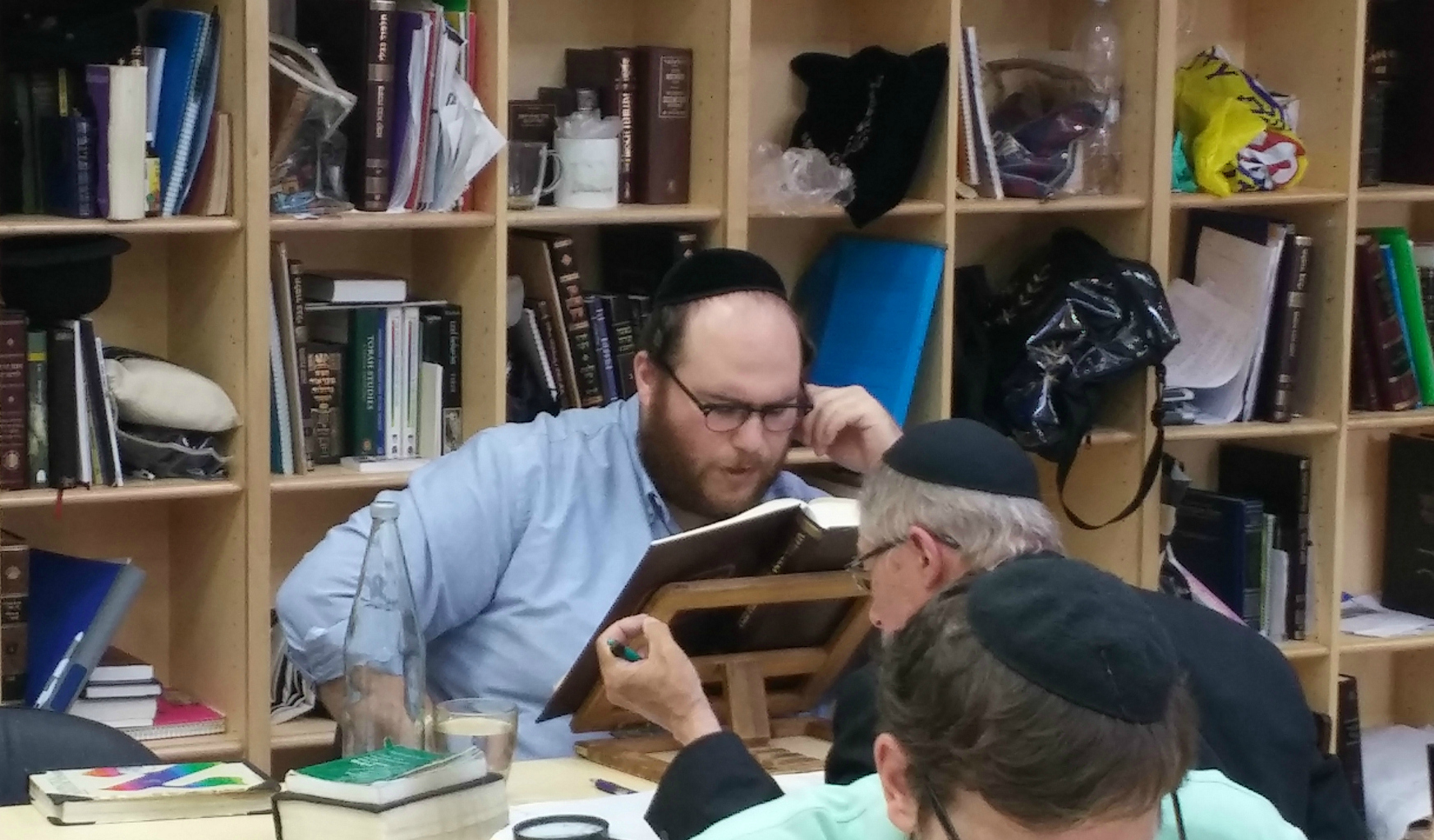 Ben Birkeland was fortunate in that from a young age his parents and grandparents instilled in him a deep connection with his Jewish roots. His grandparents exposed him to Jewish foods, music, and language, and his parents both sent him to their Reform congregation’s religious school (through high school) and encouraged holiday observance. Ben was active in the congregation’s youth group and always felt very positive about being Jewish.

During high school, Ben’s interest in Judaism, and a more traditional approach to it, deepened. He started doing his own research, beyond what he was learning in religious school. He recalled, “I started wearing a yarmulke full time and started taking steps towards observing some of the laws of Kashrut.” By the end of high school, he knew that in college he would want to make the jump to full Shabbat and Kashrut (instead of kosher style) observance.

Ben chose to attend Brandeis University because of its active Jewish community and the ability to major in Judaic Studies. He felt comfortable exploring traditional Judaism and making the transition to mitzvah observance. During the spring semester of his junior year, he studied at Hebrew University. While at Hebrew University, he regularly learned in chavuta at the Rabbi Reuven Grodner Hillel Beit Midrash Program with Shapell’s student Ari Aragon. He arranged for Ben to come for a day of learning and an in-Shabbat. These experiences convinced Ben that he simply had to return to Shapell’s to study full time.

Ben graduated from Brandeis, worked for just over a year, and then fulfilled his dream to come to Shapell’s. Ben has availed himself of every opportunity to grow in his learning and his leadership. He is the “Shabbat kitchen manager” and an active member of the student advisory board. Ben shared, “I am incredibly thankful to have found a yeshivah where I feel like I can continue to explore and grow in my observance in both an open and honest environment. The bochurim are caring and inspiring and the rebbeim are not only incredibly knowledgeable, but are also excellent educators. It’s truly invigorating to be in an place which holds fast to the boundaries of halacha while at the same time leaving room for personal exploration and synthesis with a Torah life.”

Everyone at Shapell’s is excited to be part of Ben’s growth as a budding scholar and leader.