Roman-Shimon was born in February 1995 in Stuttgart, Germany. His parents are originally from Estonia (former Soviet Union) and moved to Germany as quota refugees in 1994. He grew up secular but nevertheless ended up going to the Jewish kindergarten in the community in Baden-Württemberg. 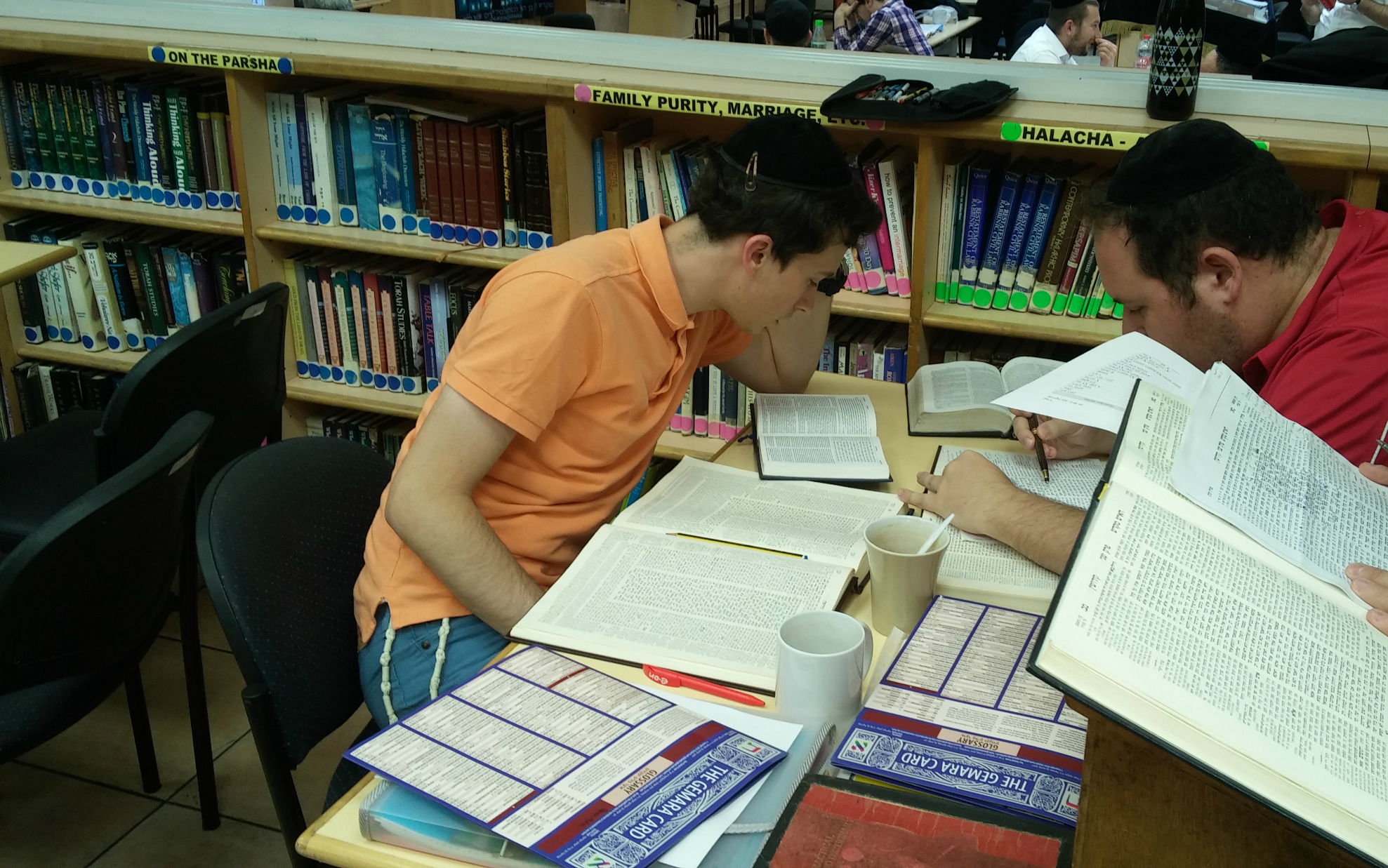 During middle and high school, Roman-Shimon had once a week a “religion” class, as is part of the German public school curriculum. One day, his teacher and a friend of his in his religion class told him about a camp called Am Echad (now called JCommunity). The camp ran a seminar that took place in Leipzig during Pesach in 2011. That summer, he participated with Am Echad in a combined experience with the American NCSY JOLT high school program There he saw, for the first time in his life, Observant Jews who were his age. Roman-Shimon then understood that it is possible to be an Observant Jew and at the same time have a “normal” life.

After that Am Echad summer camp experience in Denmark, he returned home and walked an hour and a half on Shabbat to his community’s nearest and only shul, just to see what was happening there. The Mashgiach of the community recognized him and invited him to a Beit Midrash in Stuttgart for another seminar – this time on Rosh Hashana. During these seminars he came close to Judaism. On Rosh Hashana after all the services, they invited him for Shabbat and offered a place to sleep. After that experience, Roman-Shimon went to the Beit Midrash every week for Shabbat and Holidays.

Over the next three years he learned a great deal. With different chavrutot, he started learning Chumash, Mishna and even a little Gemara. After Roman-Shimon graduated high school, he started to do an apprenticeship as an audiovisual media designer. He wanted the opportunity to learn more and decided that Shapell’s was the place to deepen his Torah knowledge.

Taking a break from his business professional life to go to yeshiva was a hard step. But Roman-Shimon feels it has been well worth it. He shared, “Shapell’s is the best place I could have imagined for me, because there is so much diversity here. You can meet and learn with and from people from all over the world with all their different Min
hagim and different opinions.”

His plan during yeshiva is to learn how to learn Gemara correctly on his own ,so that he will not be dependent on other people while being in a place where it is harder to find rabbis and mentors. After yeshiva, Roman-Shimon plans to go to university and to begin a career as a film producer.