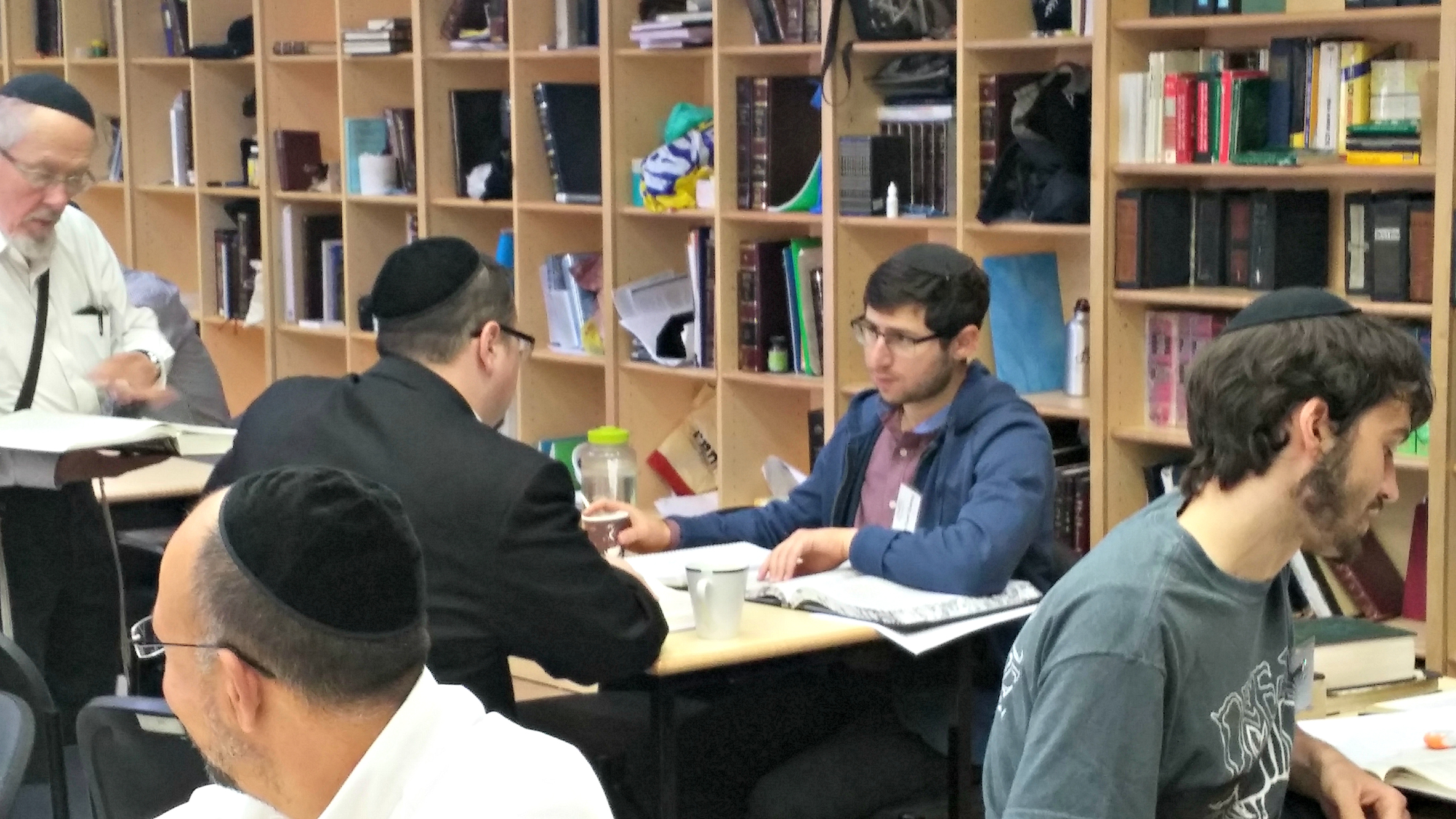 Michael’s family moved often during his childhood. As a result, Michael experienced the diversity of the Jewish community from a young age. Some of his first memories are of the Jewish Community Center preschool in Richmond, VA. Michael’s parents sent him to a Jewish day school for kindergarten, where he learned the aleph bet from a stern but ever-patient Morah Perel of Rudlin Torah Academy. After leaving Virginia, Michael’s family lived in West Bloomfield, MI, where a young Michael spent many Shabbat mornings trying to slip away from his cousins’ bar and bat mitzvah services to make benign mischief around the campus of Temple Beth El of Bloomfield Hills. Around this time, Michael began spending his summers at Camp Tamarack, a Reform Jewish sleep-away camp. His summers at camp became a formative part of his personal and Jewish identity and also provided a measure of stability across his family’s several moves. From Michigan, Michael’s family moved to Cape Cod, MA, where a Conservative synagogue became the center of its Jewish life and the setting for Michael’s older brother’s bar mitzvah. From Cape Cod, Michael’s family moved to Rancho Santa Margarita, CA, where Michael trained for his own bar mitzvah in a Reform congregation. After his bar mitzvah, Michael drifted away from Judaism, unsatisfied with his bland experience in synagogue and not realizing there was more to Judaism than what he saw there.

Michael began to reconnect with Judaism after taking a semester off in the middle of college. Feeling an acute desire for spiritual community, he began to attend Kabbalat Shabbat services and Shabbat dinners at Harvard Hillel. Kabbalat Shabbat, at first a pleasant cap to the week, soon became the centerpiece of the week – a time and place to express gratitude in the company of close friends. Michael’s occasional attendance at services grew into chavrutot with some of his peers and rabbis; participation in holiday events; and increasing Shabbat observance. Michael was astonished and bemused to learn about the Oral Torah, and his first encounters with it, initially at Harvard Hillel and later at Yeshivat Hadar, confirmed his sense of gratitude at being born into a tradition defined by vigorous striving for a truthful, holy way of life.

After college, Michael came to Israel for the first time on Birthright with Harvard Hillel. He extended his trip, working for three months on farms around the country, and made lasting relationships with some of the people he met. Upon returning to the U.S., he moved to Seattle, WA, where he found a home in the north Seattle Jewish community. After living in Seattle for a year, he had his first experience of intensive Jewish study while participating in the summer program at Yeshivat Hadar in New York City. He relished the challenge of parsing Rabbinic texts and found that intensive study of Torah brought him to life more than anything else he had ever done. After the summer, he moved to Berkeley, CA, for work. While in Berkeley, he became involved with an Orthodox Jewish community, Congregation Beth Israel, for the first time. Michael felt a strong connection to the thoughtful, joyful commitment to Jewish tradition he encountered there. He soon began to feel a pull to return to Israel to continue his Jewish studies. After speaking with many friends and mentors about possible places to learn, he chose Shapell’s because of its focus on facilitating students’ spiritual growth through teaching them how to study Talmud.

In his five months at the yeshiva so far, Michael has indeed made strides in learning how to study Talmud, but he has also gained much else. He has had the privilege of studying with rabbis who provide examples of what it means to live authentic, thoughtful, and open-minded lives of service. He has had the opportunity to learn with peers united by a desire to draw closer to God through studying Torah in Eretz Yisrael. Above all, he has been encouraged to think for himself, with the constant support of his teachers, as he finds his path among the darchei noam of Jewish life. Michael cannot express how important his time at Shapell’s has been to his personal growth, and he is thrilled by the prospect of having many more days to learn in the Shapell’s beit midrash.